IT IS ALWAYS DRESS TIME 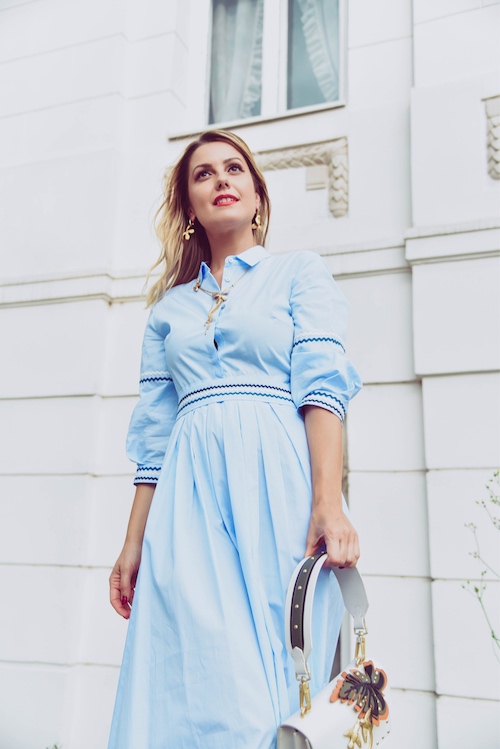 Oh, how I wish I could shut up like a telescope! I think I could, if only I knew how to begin. For, you see, so many out-of-the-way things had happened lately, that Alice had begun to think that very few things indeed were really impossible.

When I used to read fairy tales, I fancied that kind of thing never happened, and now here I am in the middle of one!

Imagination is the only weapon in the war against reality. 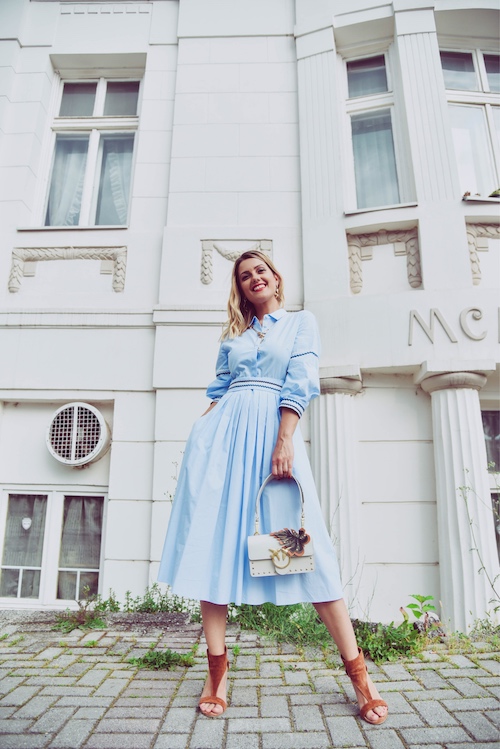 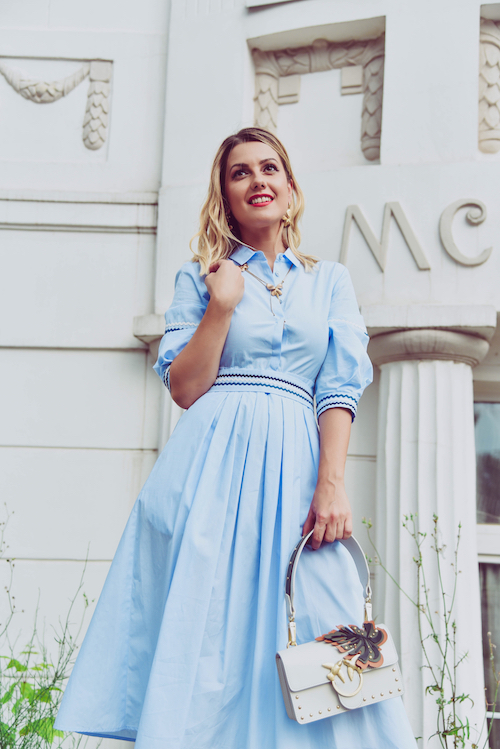 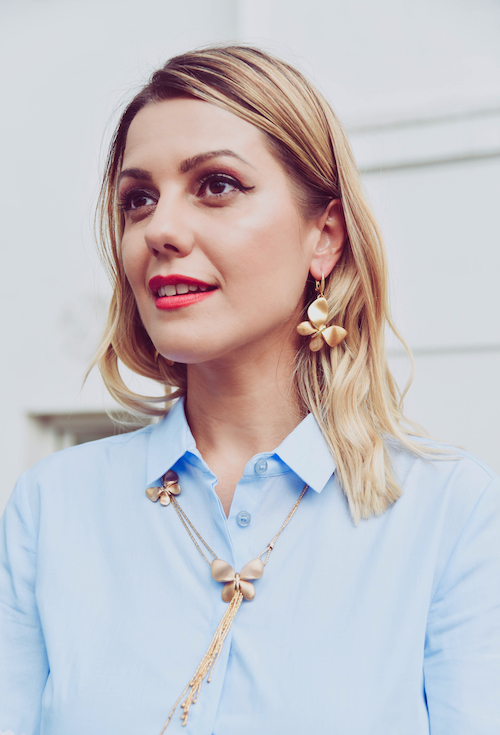 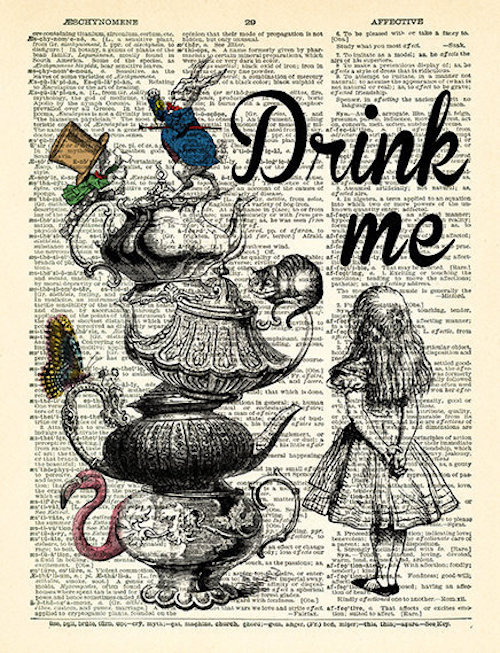 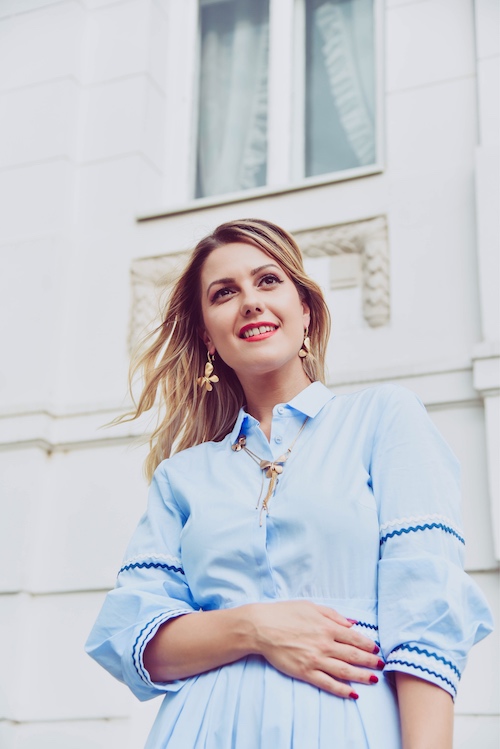 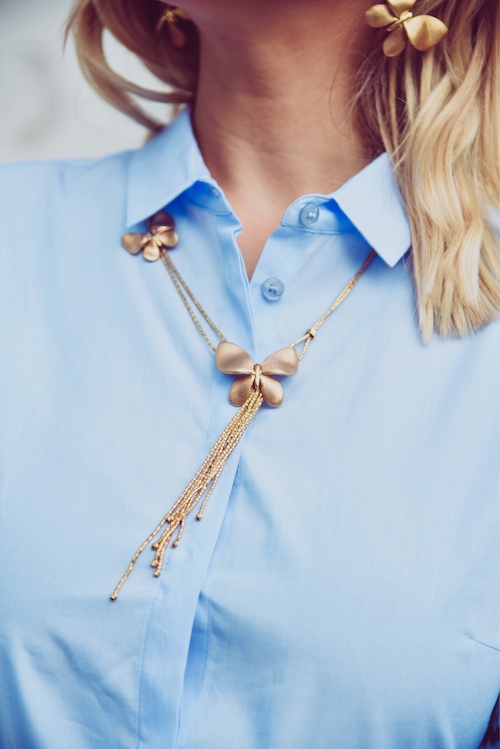 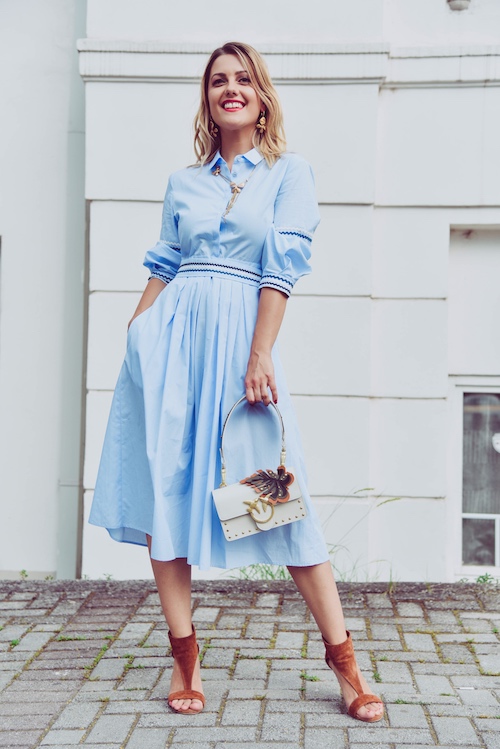 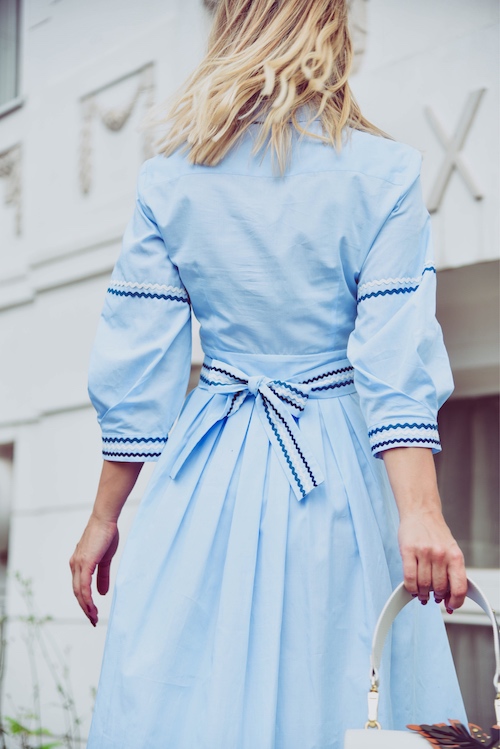 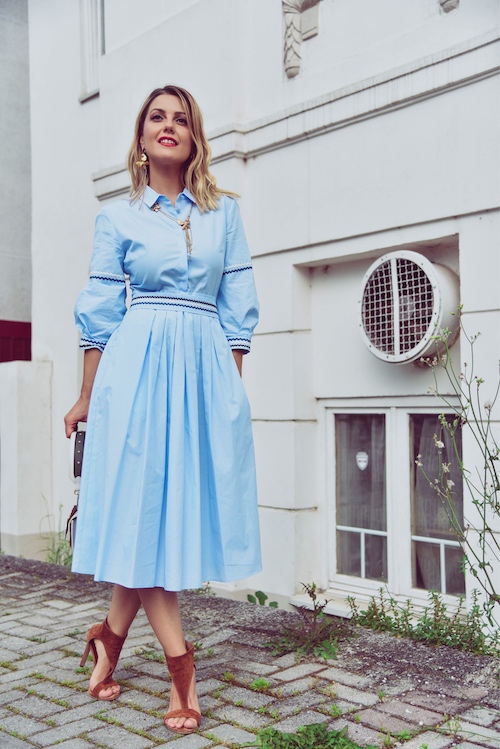 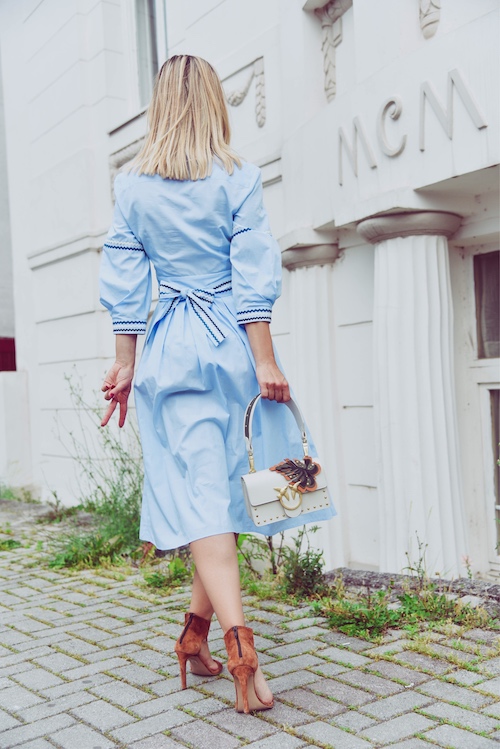 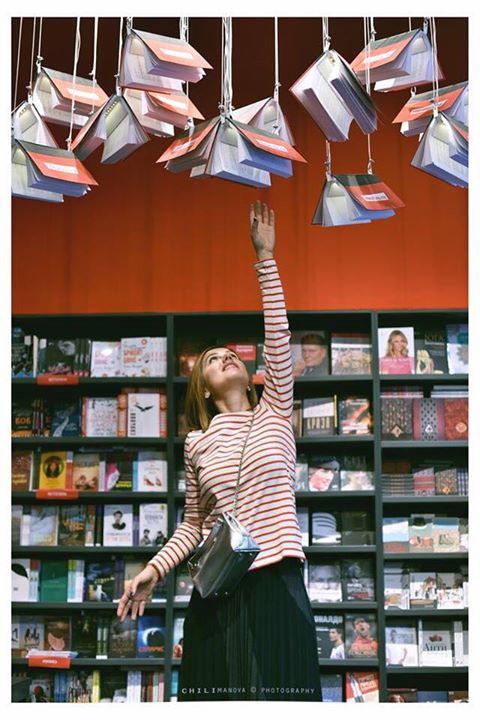 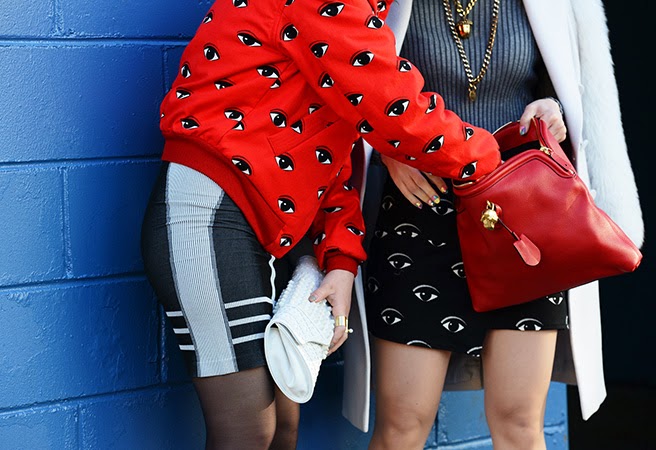